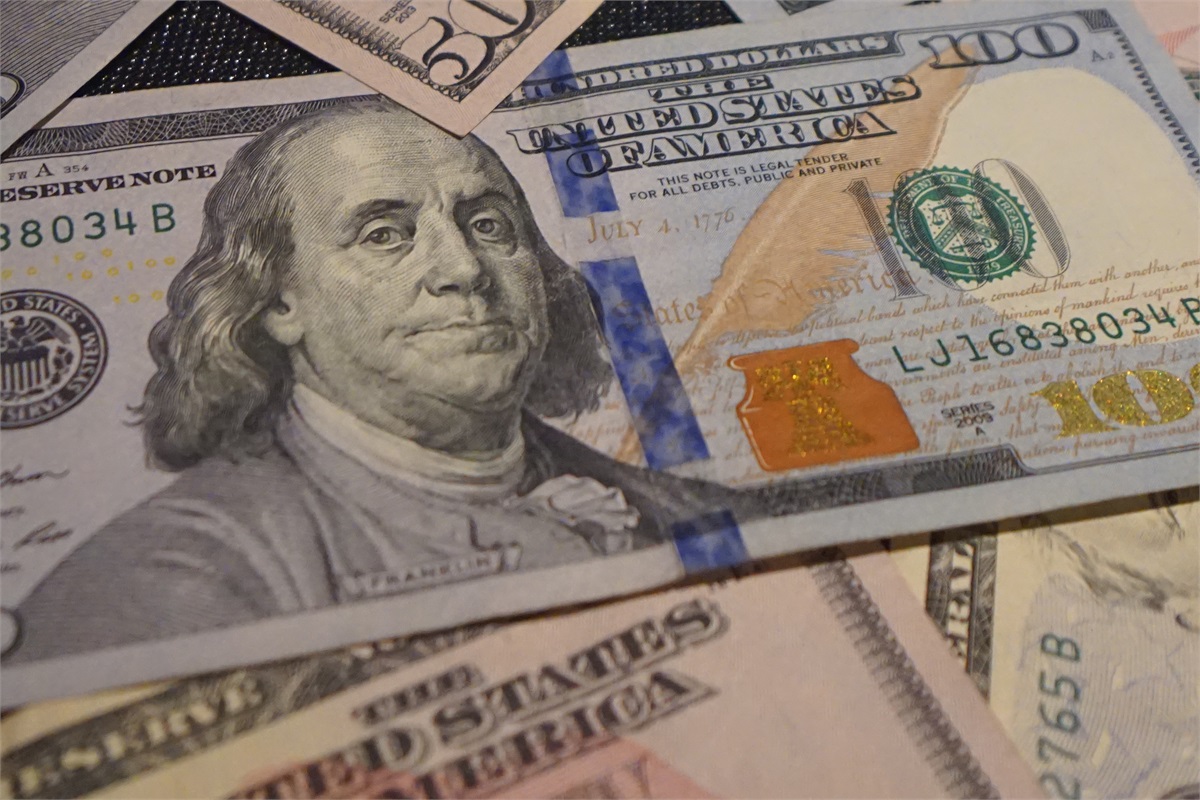 What's in the Covid Stimulus Package?

It is finally here (or so we think)... Nine months after the initial COVID stimulus bill was passed, a new $900 Billion dollar stimulus package has been agreed on by Congress. Though far from perfect and flawed (in my opinion), a new stimulus bill will help those who are struggling get back on their feet and assist in the recovery of our economy even further. Below is a breakdown of the new bill, what it includes, and what it does not include.

Those with any child dependents qualify for an additional $600 per child. Children who are 17 years or older are not expected to qualify. The checks from earlier this year were $1,200 for individuals, $2,400 for couples and $500 per dependent child under 17.

Here’s a table that breaks down the direct payments by income levels (the check amount decreases by $5 for every $100 over the income threshold):

Those who receive weekly benefits from their state will also receive a Pandemic Emergency Unemployment Compensation amount of $300 through March 14th. The new amount is half of the $600/week in the first relief bill, as President Trump's Lost Wages Assistance Program paid $300/week for six weeks. Unlike. stimulus checks, citizens will have to pay taxes on their unemployment benefits.

The bill will expand unemployment benefits to those who have exhausted their state benefits or who don’t qualify for such benefits because they hold multiple jobs.

Gig economy workers, freelancers and independent contractors–or individuals who earned at least $5,000 last year in self-employment income–can get an additional $100 a week through March 14, in addition to the $300 payments

The CARES Act in March suspended all payments on government-held federal student-loans, froze all interest, and stopped collection efforts. The measures were originally set to expire at the end of September but have been extended twice.

The student loan relief is set to end on January 31, 2021. Which means borrowers will have to begin repayment after that date. No extension was included in the new stimulus bill, but some are waiting to see if President-Elect, Joe Biden will issue an executive order for student-debt forgiveness.

The $523 Billion dollar package included in the CARES Act for Payroll Protection (PPP) was essential to help small business stay afloat during the pandemic and maintain operational status. It was even expanded by President Trump in April 2020 by adding a possible $450 Billion in additional funding for struggling businesses.The new bill offers an additional $284 Billion injection for small businesses. The program was expanded to include nonprofits, as well as local newspapers, TV and radio broadcasters. The program will also dedicate $15 billion for live venues, independent movie theaters and other cultural institutions.

This bill is much needed to help our struggling economy continue its recovery from the depths of the worst recession since the Great Depression. In my opinion, the bill did not do enough to help struggling individuals or small businesses, and a $600 stimulus check does not do justice to the millions who are struggling to make ends meet. But, it is something to work with, and will provide a much-needed injection of funds into our economy. As always, we encourage you to reach out to us with any questions regarding how this affects your individual situation.

The content provided herein is based on our interpretation of the CARES Act and is not intended to be legal advice or provide a tax opinion. This document is a summary only and not meant to represent all provisions within the CARES Act.