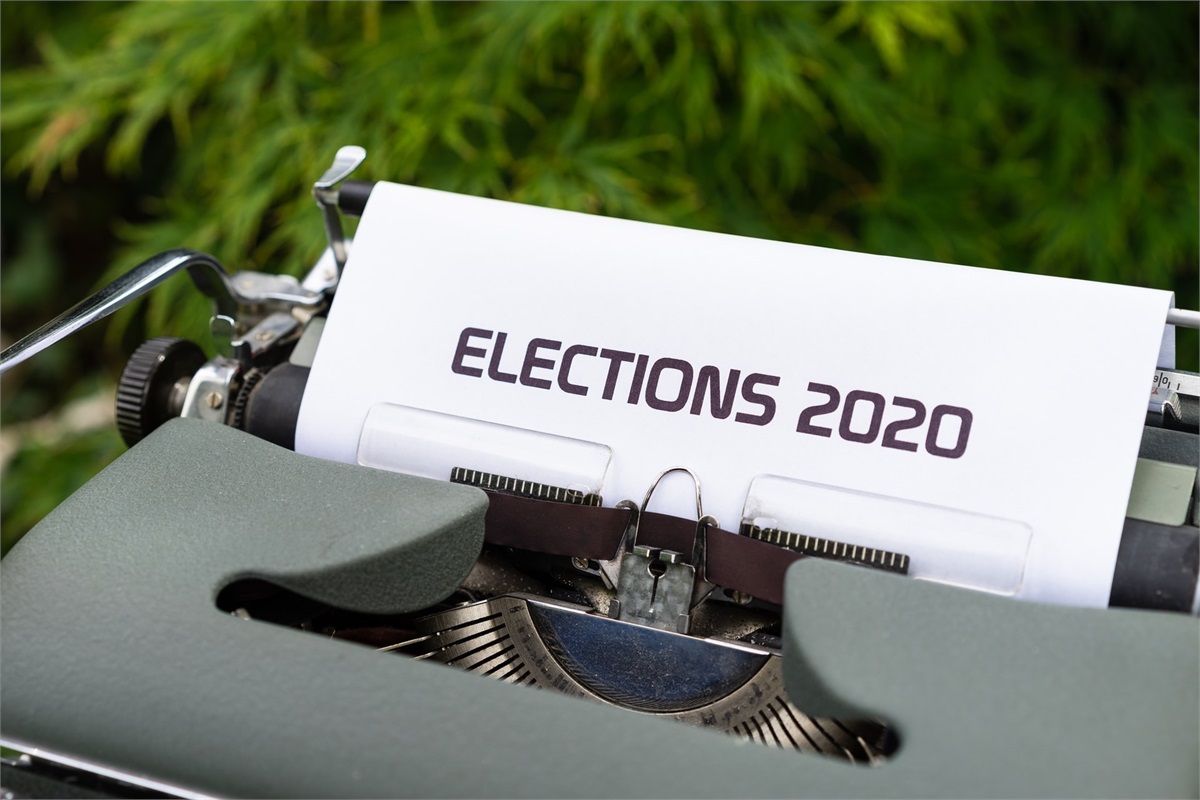 The 2020 Presidential Election is the most important of our lifetime...

This is a tagline we have often seen portrayed in the media and in our social circles. With polar opposite economic policy up for vote, this election could dictate how America's future growth fairs. While I'm sure you are interested in my personal views (I would suspect you aren't interested), I am going to break down a few major economic policy differences between the Trump and Biden administrations. Then end with a few policies that hold some (dare i say) common ground between the two.

The Major Differences up for Debate:

As always, election years tend to be more volatile with potential shifts in policy. History does tell us that no matter who is in office, the markets tend to perform well over the long term. Stick with your time-frame and diversify your portfolios. If you have any questions, please do not hesitate to reach out.